With Automation, Your Software Stack is Up to You

XRay's low-code automation works with nearly all software, so we leave it up to you to determine which tools you'll use. You can even change software during your membership and keep using your automations. Learn more about how we approach software choices in this post. 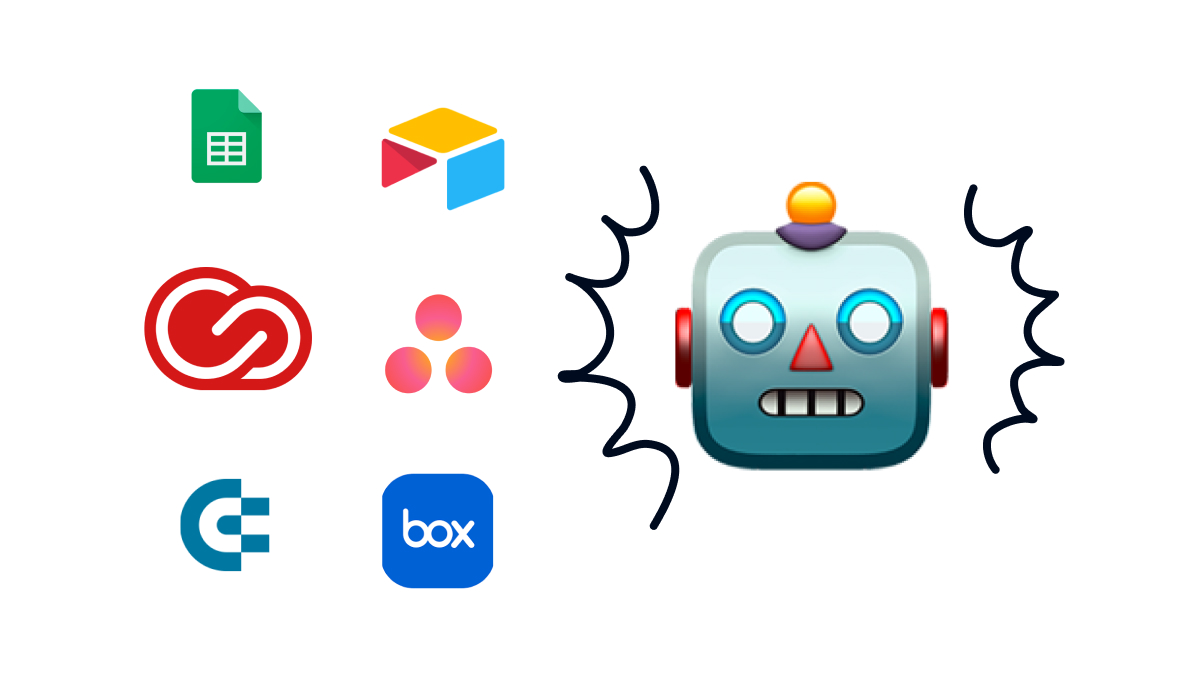 If you’re looking into automating workflows but you’re not sure if your software will be able to support it, don’t worry: in most cases, you won’t have to switch to different apps just to start automating.

With low-code platforms and expert automators, you can automate just about any software that you want to use.

Since most tools can be automated, our approach at XRay is to let our members decide whether they want to stick with the software they’re already using, or if they want to make a switch.

In this brief post, we’ll explain how we’re able to work with a wide variety of software, and how automating your systems can actually make it easier to switch to new platforms in the future.

Automation Happens on the Backend

In a previous post, we demonstrated how platforms like Zapier and Integromat leverage publicly accessible APIs to build automations. You can read that post for more detailed information, but essentially, Zapier sends a command to the app’s API, which in turn prompts the backend to perform the requested actions and calculations.

Since we rarely use the frontend or interface of the applications that we automate, we’re primarily concerned with the data that our automation platforms get from each app’s backend. More often than not, the data that we can pull from two competitor apps is really quite similar.

We can see just how common two apps are on the backend by comparing what triggers and actions are available for them on Zapier. For instance, let’s take a look at what we can do with Hubspot and Copper on Zapier. Both apps are CRMs that let users track projects, deals, and customers (among other features).

When we use Hubspot or Copper as the triggering app, we can see a lot of similar options: New company, new product, new contact/new person, etc. The different terminology used by the two programs muddies the waters a little bit, but you can still see that you’re able to work with largely the same concepts for both.

If we compare Google Drive and Dropbox, we once again see some very similar options for triggers. In this case, there are a couple more options for Drive, but it’s essentially offering the same functionality. With both apps, you can trigger automations based on uploading new files.

And when we check the available actions for both, we get two nearly identical lists.

So whether you prefer Drive or Dropbox (or something else) for your file storage, we can automate it all the same.

What if you’ve started automating your workflows around one program, but you’ve decided you want to switch to something else?

Luckily, the tool-agnostic nature of automation platforms also makes it easy to switch software if you decide you need a change.

If you’ve built your systems around Dropbox but find a better pricing model with Google Drive, XRay’s technicians can help you to make that change. Because they already understand the business goals of your workflows, it’s simple for them to modify each automation to use your new software instead.

These sorts of updates are one of the many reasons why we operate on a membership model rather than on a per-project basis. Plans change, goals change, and tools change. By offering long-term memberships, we make sure that our members’ existing automations can adapt and keep up with their shifting priorities, even as we’re building new ones.

When you’re approaching workflow automation, your top priority as an entrepreneur, executive or manager should be to focus on your business goals, not to worry about which software will support automation. Low-code automation platforms are designed to accommodate most apps, and make it relatively simple to switch apps at any time - provided you have the right assistance.

If you’d like to learn more about automating your software stack, check out our other posts or reach out to us. 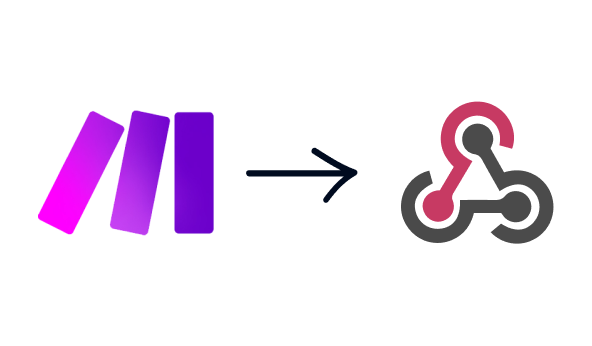 How to Send HTTP Requests to Webhooks in Make (formerly Integromat) 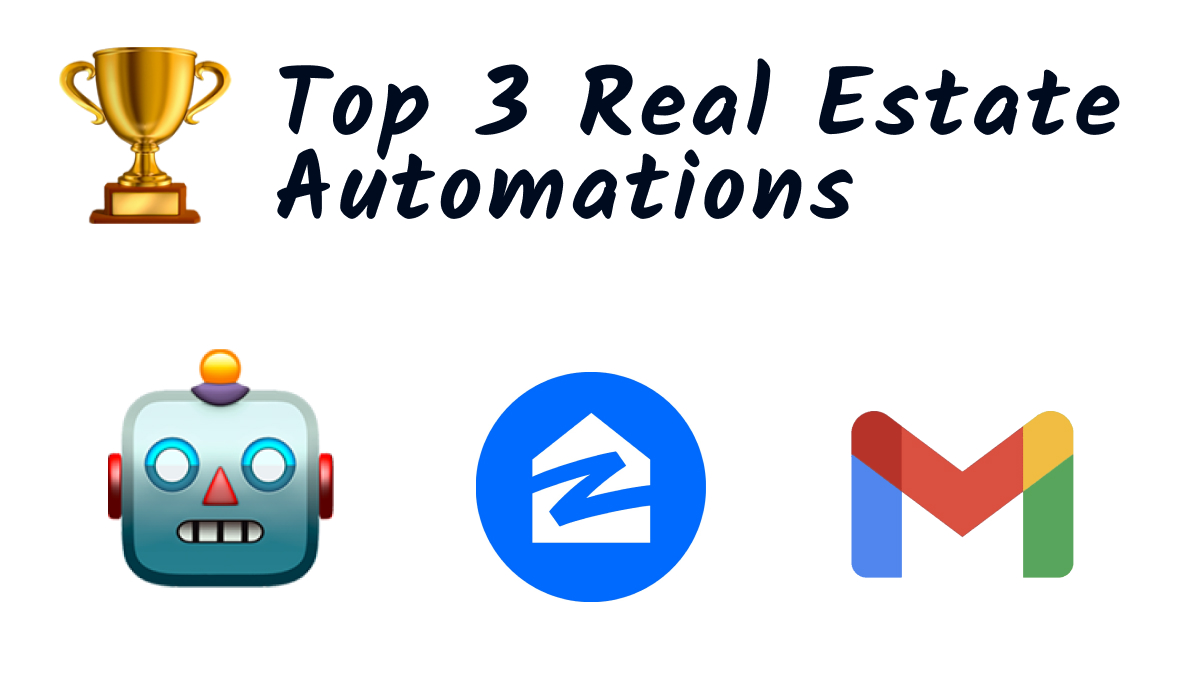 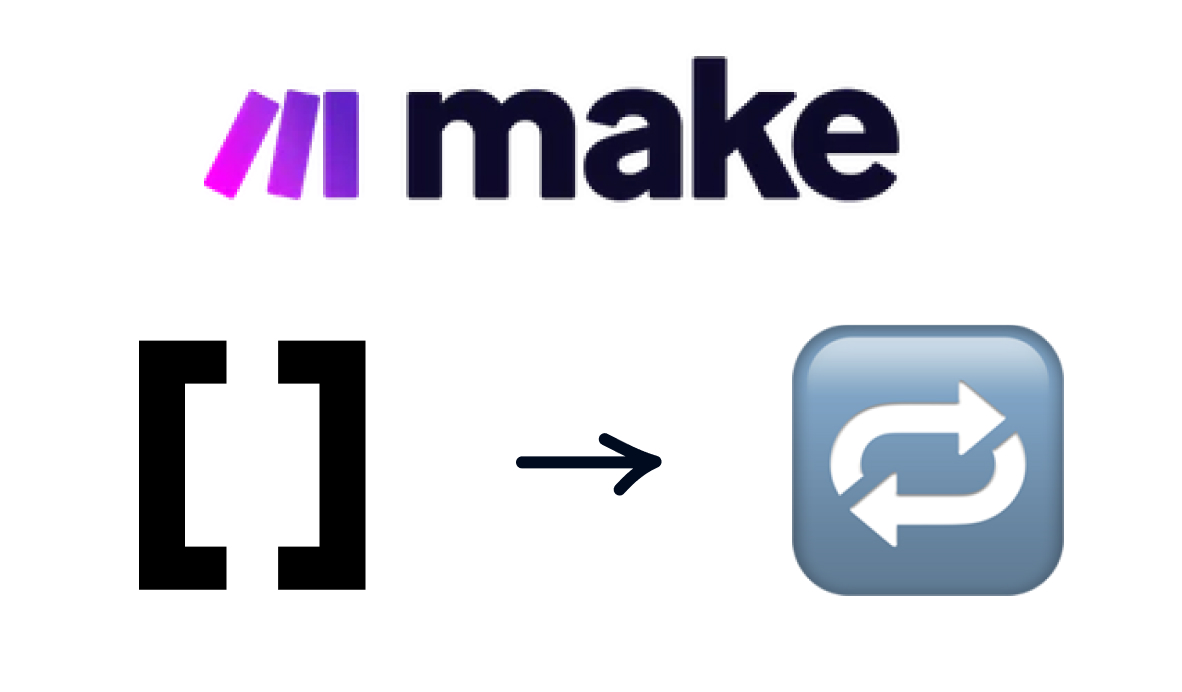 How to Loop Through Arrays in Make (Formerly Integromat) 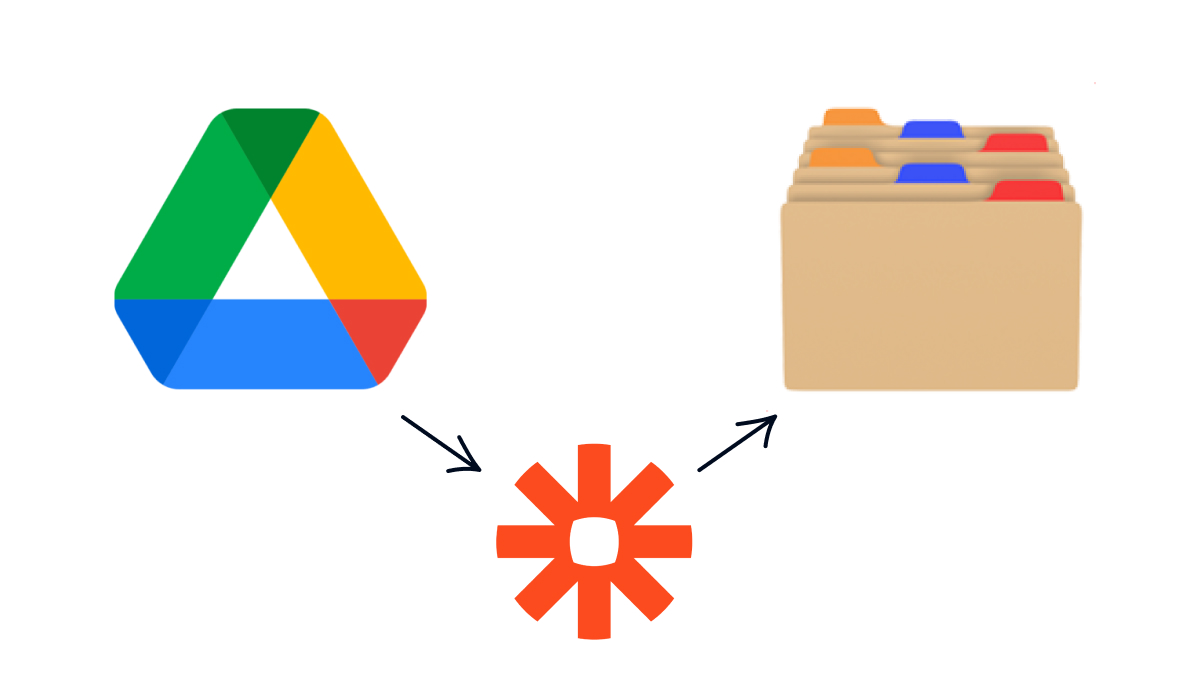 How to Make Nested Folders in Google Drive with Zapier