How XRay.Tech Builds Automations to Support Your Long-Term Goals 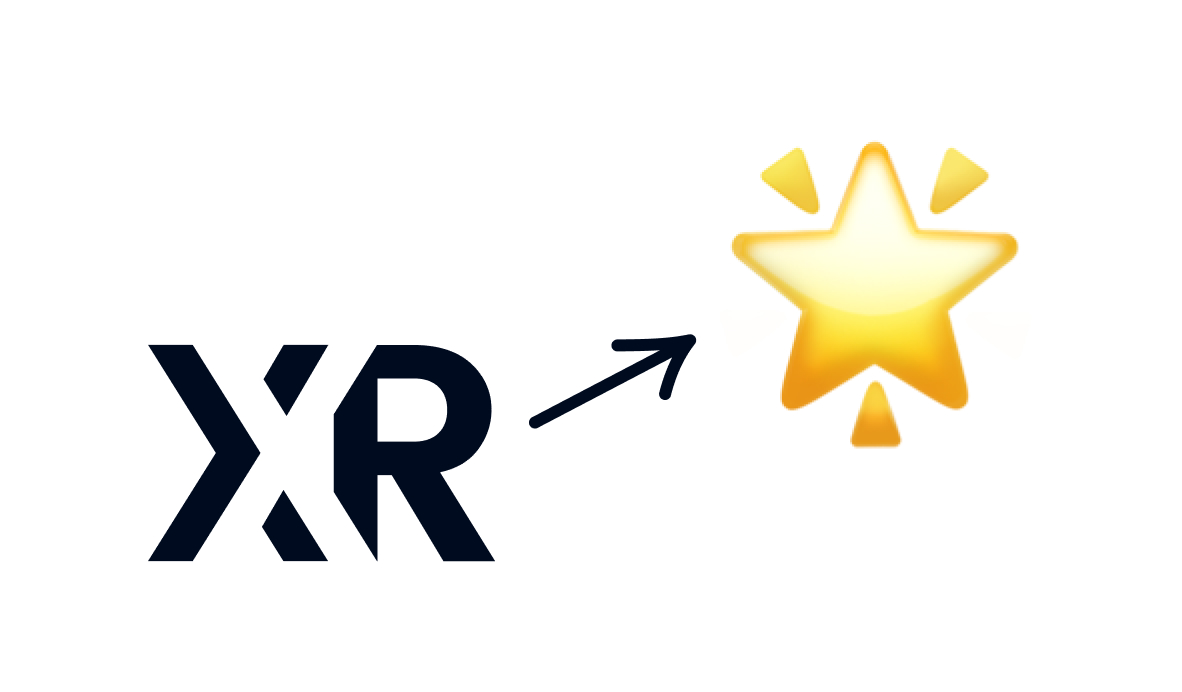 Any automation can be built in a number of different ways, with varying levels of complexity and flexibility.

You can build an automation in the simplest, most direct way possible to quickly handle one or two scenarios, or you can build automations with branching paths, conditional logic, and database lookups to accommodate just about any scenario you might encounter.

At XRay.Tech, we build automations that go beyond simply connecting one app to another. We build automations for our members that support workflows across their entire organization, and to do that, we need to add some steps that go further than what might be strictly necessary to just get an automation up and running.

In this post, we’re going to use an invoicing process as an example to show you three different ways to build the same kind of automation: the simplest way, a better method, and XRay’s preferred approach.

The Easy (but Error-Prone) Way

For our invoicing example, let’s assume that we want to send a Quickbooks invoice to a customer whenever we mark that client as “Closed/Won” in Hubspot.

The simplest way to build this automation would consist of only three steps.

This automation is quick and easy to put together, but only offers limited functionality and will encounter errors in many common situations. For instance, if the customer in Hubspot isn’t already added into your Quickbooks database, the automation simply won’t work at all.

An automation like this is a good way to start learning what a platform like Zapier is capable of, but it wouldn’t be very useful for your company as it would still require you to add each customer manually to Quickbooks.

This version starts out the same way, but the next step is an important difference. Instead of jumping straight to creating and sending an invoice, we’re going to perform a search for an existing customer using the email address provided by the Hubspot trigger. If there’s no record of that customer in Quickbooks, then the automation will create one for us.

With this Find/Create step, we make sure that the customer is in Quickbooks without requiring any manual work to add them.

After that, the automation proceeds in much the same way as the first: it creates an invoice, and sends it out to the customer.

Finally, we’ve added a step to log some information in Google Sheets. This will create a simple activity log which will compile information whenever the automation runs.

With an activity log, we’ll be able to quickly reference a variety of data about each automated action: a payment link for the invoice, the client’s email address, the time the invoice was sent, and more.

An activity log is a great way to keep track of your automations and make sure the data that they create doesn’t get lost along the way. However, Google Sheets isn’t the best tool for working with automations. It’s a tool that nearly everyone is familiar and comfortable with, but it lacks some key features that it would need to be an ideal automation database.

To finally bring this automation up to XRay’s standards, let’s swap out Sheets for Airtable and add a Slack notification to keep everyone in the loop.

We’ll bring the automation up to 7 total steps with the addition of an Airtable database and a Slack notification.

Creating a database in Airtable rather than Google Sheets is more than just a simple software switch. Airtable is an ideal spreadsheet app to use as an automation database. Its system of filters and views let us sort our data in custom, precise ways to control our automations and easily collect data each time they run.

This version of the automation looks pretty similar to the previous one, but you’ll note that there are two Airtable steps instead of a single Google Sheets step. Now, instead of just making a simple activity log, we’re using Airtable to make a full customer record. We’ll be able to associate each invoice with a linked record of clients, as well as with a linked record of automations.

We’ll also be able to use all of this robust and interconnected data to support other automations in the future, like sending automated email reminders to clients with unpaid invoices. Making updates like these will be much easier with Airtable, because adding new columns and rearranging their order won’t  break the automations as it would with Google Sheets.

Finally, we’ve added a step to send a Slack message to the team after an invoice is sent. Notifications like these are a simple but vitally important way to keep everyone in the loop about what the automations are doing.

We’ve found that automations have a tendency to become invisible unless you announce their activity, and invisible automations will often lead to confusion and redundancy as people repeat the same work that was already performed automatically.

Building Adaptable Automations for our Members

When we’re working with our members, we want to provide them with efficient, adaptable automations that can respond to all of their current needs and adjust to fit what their future needs.

While it would often be quicker to simply connect one app directly to another, using an operational database in Airtable to manage the flow of data ultimately makes the apps more useful in the short term and more resilient to change in the long term.

One of the reasons why we prefer memberships over project-based engagements is that they let us get to know the companies and the people we work with better, which in turn allows us to better build automations that match their goals and requirements. 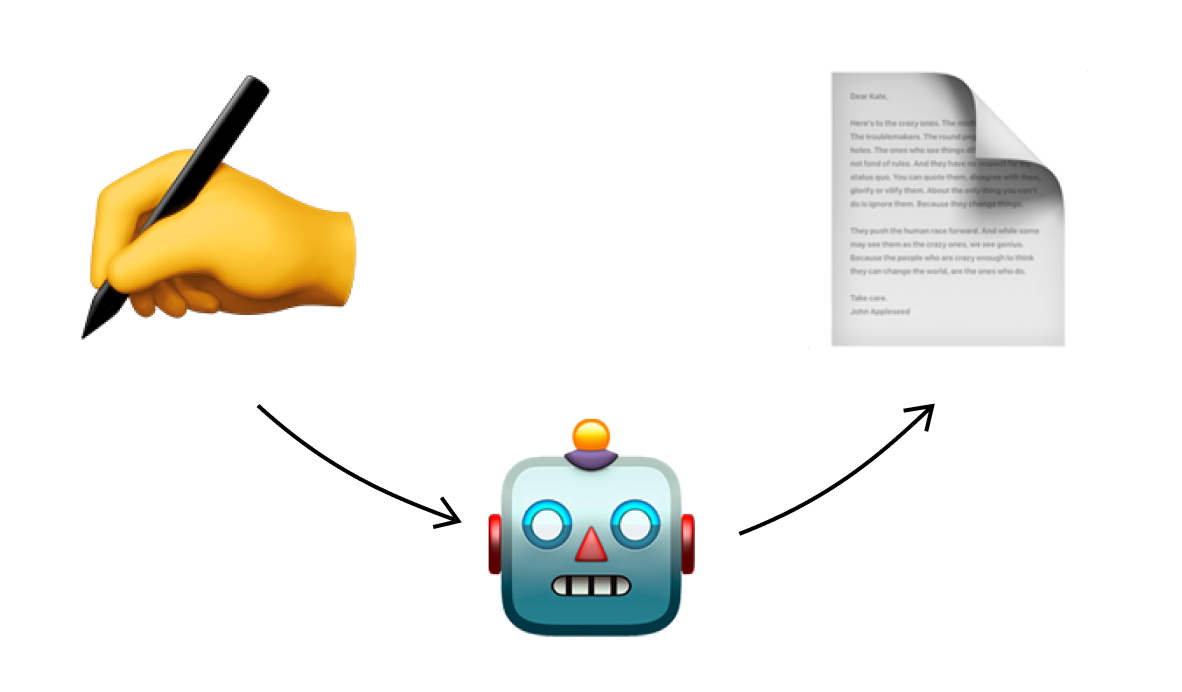 Why You Should Automate Your Proposals and Contracts 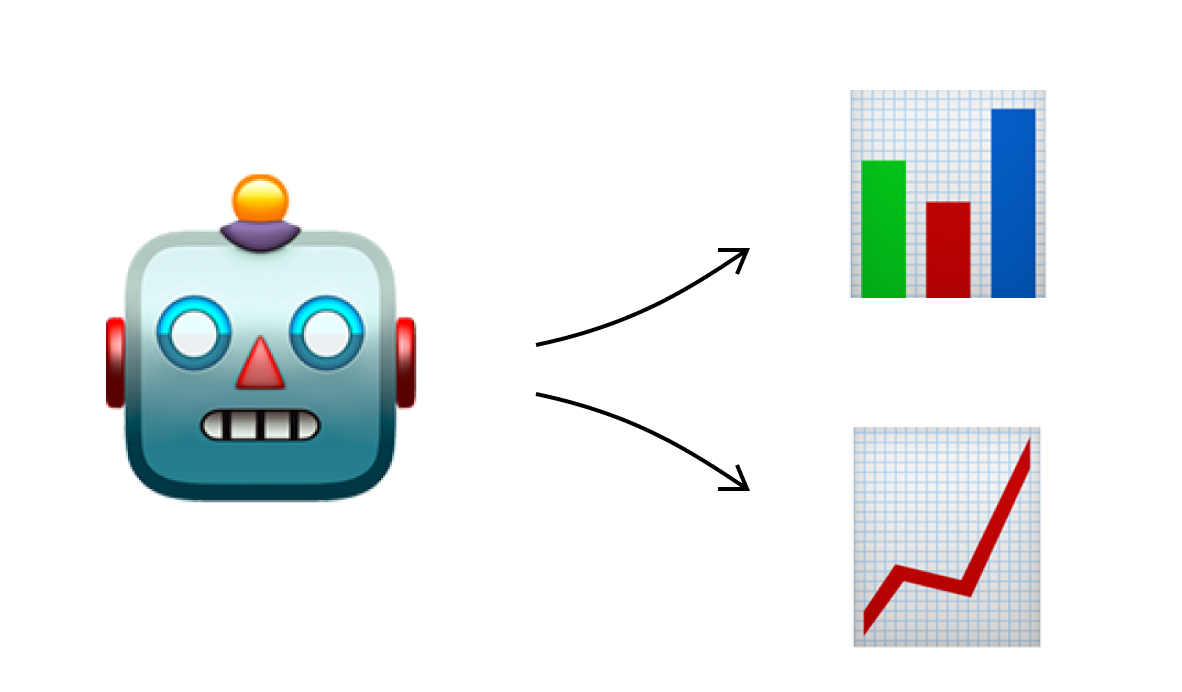 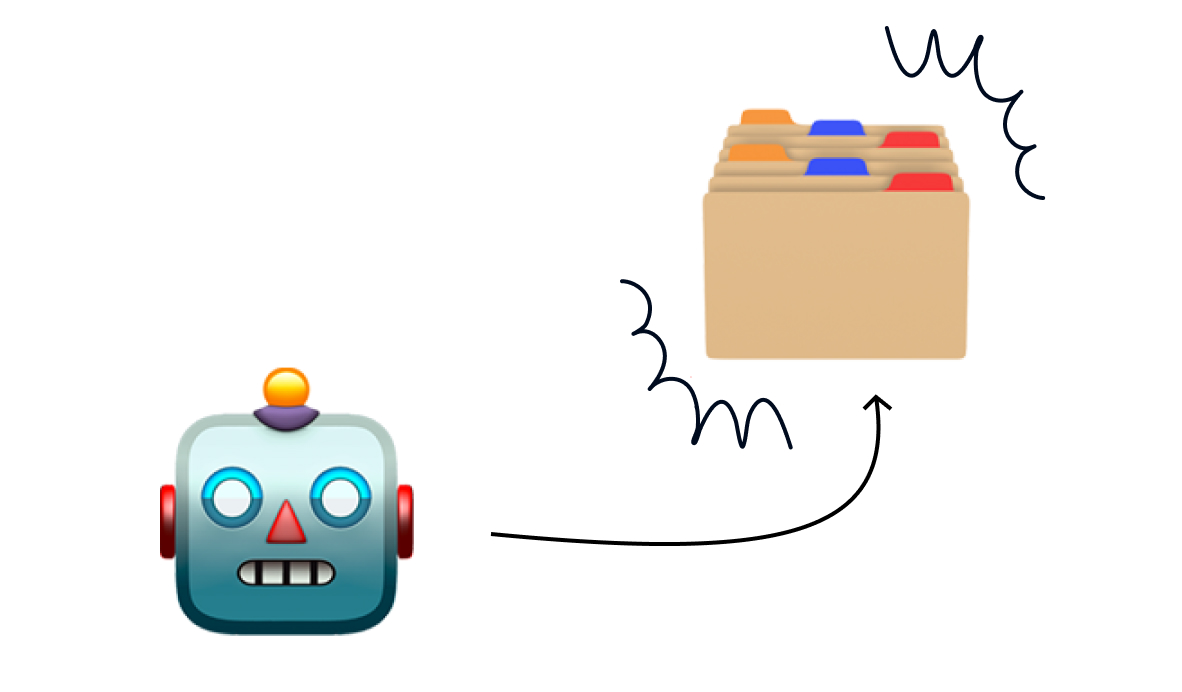 How to Build an Automation-Ready Database 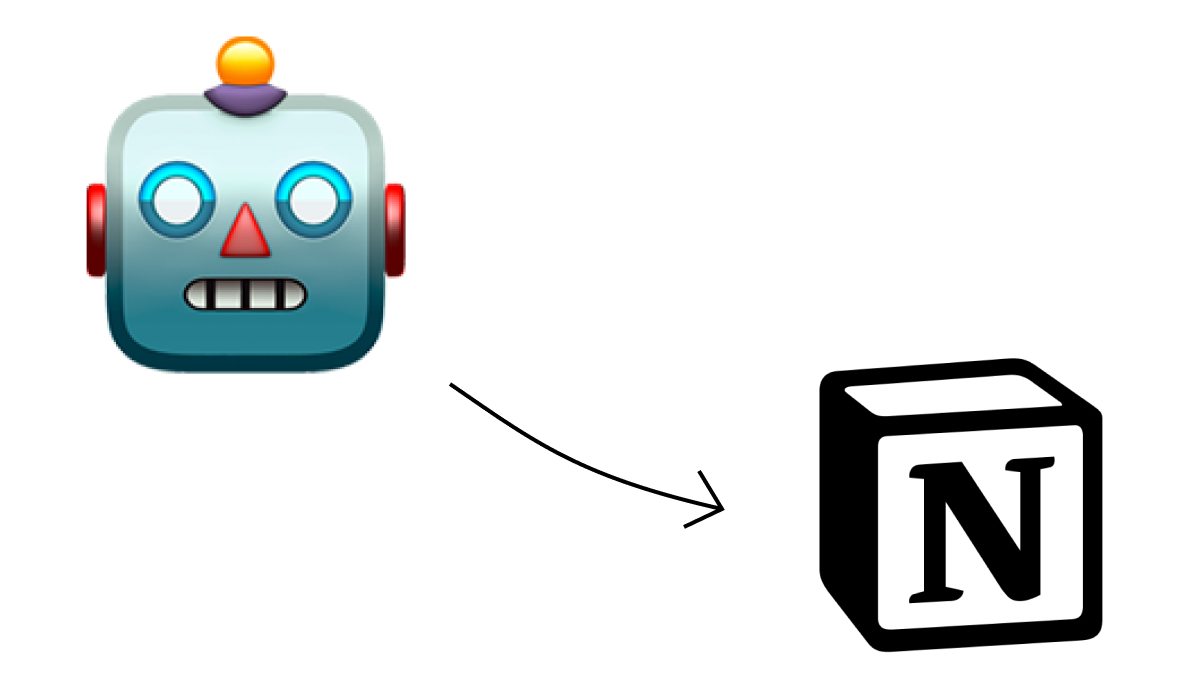 How to Document Your No-Code Automations